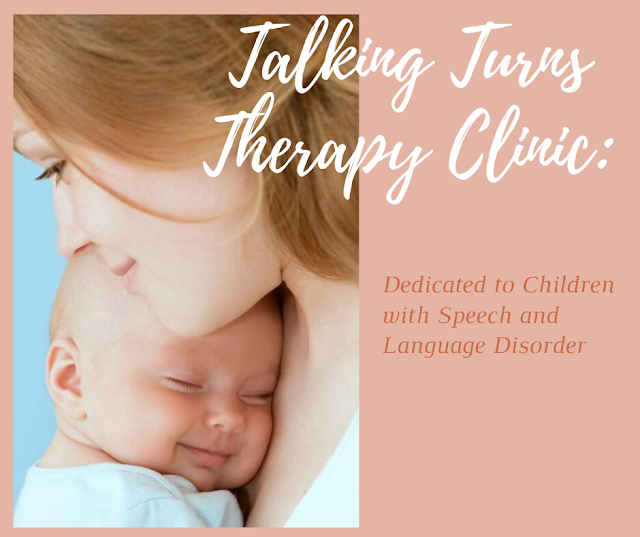 For health professionals, modern science and technology have made practically all sorts of health disorders addressed or treated.  As early as a few months after conception, some tests could already tell if your baby has Down Syndrome, serious heart defect or kidney problem.
Recently, the Department of Health (DOH) issued Republic Act 9288 or Newborn Screening Act of 2004, requiring all hospitals to conduct newborn screening tests to all babies delivered in the facility. The government hopes that with this law, the early detection of disorders and interventions will save more lives and reduce unnecessary negative effects of Filipinos with health problems.

Typically, children may find it difficult to distinguish sounds or may have trouble with words and sentences, but they should be able to talk at around 4 or 5 years old as they already have a well-developed speech and language skills

For a long time, speech-impaired children were not properly diagnosed and treated and we sometimes called them  "pitla" or "nagapurotikol maghambal" or worst, "apa" . (loosely translated as "gibberish').

There is now a speech clinic in Bacolod City called TALKING TURNS THERAPY CLINIC, located in Room 3-9, 3rd Floor of the JDI Building (in front of PLDT), Galo Street, Bacolod City, that caters to children who have speech and language problems.  Now, finding a Speech Specialist for our kids is no longer a problem.

Usually done on a one-on-one session, students are assessed, diagnosed and an individualized program is formulated to treat the speech, language, social communication, and cognitive-communication disorders.

Owned and managed by Maria Jackelyn D. Sia, a Speech and Language Pathologist, the airconditioned speech clinic is like a kid's playground complete with educational toys that aid in the kids' speech rehabilitation program.


When I asked why Talking Turns, she has this to say: "Talking Turns" is all about communication, rather than learning generically.  It is a play on the words, "taking turn", which adds an element of social interaction, to just merely talking,  using words to engage, connect with other people and the world.

"Taking turn" emphasizes the need for collaboration- the parents and others should also be communication partners of the kids. "Like they say, it takes a village to raise a child".


What do you think of this article?  Share your feedback and thoughts in the Comment Section below. 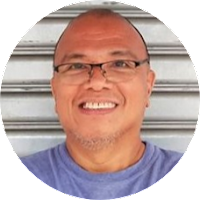 I am Ramil, an ex-banker who have all the time to write about new places to travel, interesting food finds and relatable topics about living and loving. Follow him as he shares his experience life as a daring adventure.

Get the Latest Update

This Blog is protected by DMCA.com